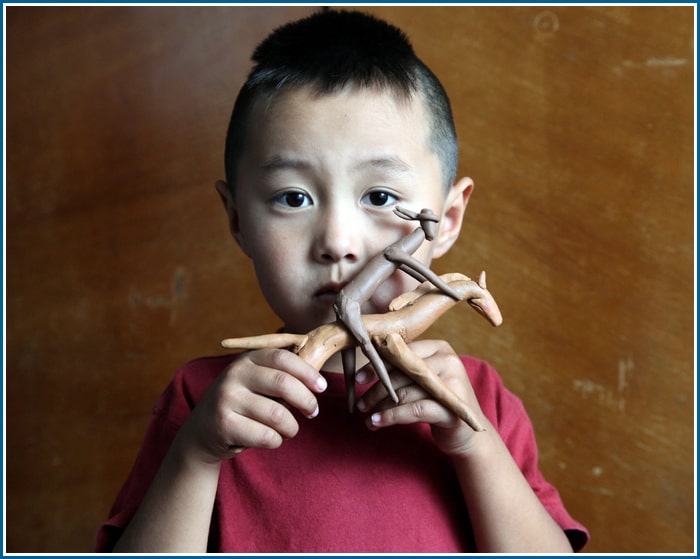 Day 1: Almaty
In course of the tour is transfer from the airport and then sightseeing. Today you are going to explore a well-known area for inhabitants - the Green Market. In this Bazaar is impossible to demand shopping. En route of the tour will be in one of the historical Almaty parks - Panfilov Park. There is situated Zenkov Cathedral -one of the most charming wooden edificies in the world. After you will have an odds to marvel the Memorial of Glory and Eternal Flame,they are devoted to the memory of the strugglers. Strugglers fought for freedom and independence of the Kazakhstan.  It is a great opportunity to explore sport, cultural and business areas of the city. Don't forget to take photos. After you will visit the Medeo Gorge, which is well-known worldwide due to the dam and the highest skating rink in the world. You are going to the next destination - the Kok-Tobe hill. This hill also famous because of the tallest TV tower in the world (if to count from the sea level). There you will go by the fabulous winding mountain road. In Kok-Tobe Park you can marvel and walk along the winding roads of the park and you will be admired by the great panorama of the city due to the special observation deck. Evening the tour ends with the short riding by the popular Almaty cable road from the top of the hill to the center of the city. Transfer to hotel.

Day 2: Almaty - Tamgaly - Altyn Emel
We will start your tour from driving  to national park Altyn Emel in the morning. On the tour we will make a stop in Tamgaly Tas on the way. The casinos of "Kazakh Las-Vegas" are situated on the bank of the artificial Kapshagai water reservoir, the biggest in Almaty region, that we will pass. En Route you will move to Tamgaly Tas. The first highlight point on the bank of Ili river. Tamgaly Tas - the unreal monument with picture of Buddha's and texts Kalmyk, in Tibetan, and other languages. You will have another couple of transferring hours after it to Basshi village. That is located at the area of Altyn Emel National Park, after you are going to visit Singing Dune. During the tour you will know that Dune reaches a height of 150 meters and a length of about 3 km. Singing Dune locates in one of the sides of the Altyn-Emel National Park. Fine pure sand of this sandy hill starts to "sing" in windy weather and its sound reminds the organ music. In the end of the tour walking up to the 150-meter dune, you will return to Basshi village to spend the night in a comfortable hotel.

Day 3: Altyn Emel - Charyn - Almaty
In the morning head on straight to Ash-tree Grove on the Temerlik River. There is a unusual place in the foot of the Charyn River and its flows Temirlik, where relict kinds of Sogdian Ash-tree are planting. People usually tell legend about this place; another 5 million years ago a wind took of Sogdian Ash-tree a winged seed in this territory so-called "Valley of Yurts". The emblem of the monument of nature in 1964 the Ash-tree grove has been taken. The four trees of about the same age are fenced off in the grove. It is some kind of open-air museum. Then you will transfer to Charyn Canyon. When you will come to Canyon, you will have a chance to overlook the charm the grand panorama and walk down the stairs to the foot of the Charyn Canyon, then marvel around approx.2 km through the Castles Valley maze with its walls, sides of Strenge forms, shapes which hanging over you. This Canyon is complex of nature, extraordinary beauty in its kind not only in Kazakhstan but also in the world. The origin dates back to Paleogene and the Grand Canyon of Colorado River in North America reminds Charyn Canyon, although lower to it in size. Usually people spend hours sauntering among the bizzare towers and columns, being wondered by the surprising fantasy of the nature. In the end of the tour you are going to transfer to Almaty and overnight at local hotel.

Day 4: Almaty - Big Almaty Lake - Almaty
You will begin the tour with a exploring of Almaty Museum, one of the contemporary and entertaining museums. En route you will head on to Central State Museum of Kazakhstan. You will cross Park of the First President of the Republic of Kazakhstan on the tour to Big Almaty Lake. It takes about 40 minutes of driving in the gorge through the winding mountain paved road with picturesque scenery, you will overlook the fabulous panorama views of the Big Almaty Lake, and the color of lake always depends on the weather. There you will have a chance to walk around an hour, to admire the scenery and stroll on the shores of the lake half-way to the water surface that is about 300 meters down from the road.  In course of your tour you will go back to the town and you will observe the Falcon Farm, where you will take a pleasure an exciting show with specially trained hawks, falcons and eagles - hunting with them is one of the specially features of the Kazakh traditional way of life. Show will be in open-air and will take around 30-40 minutes.